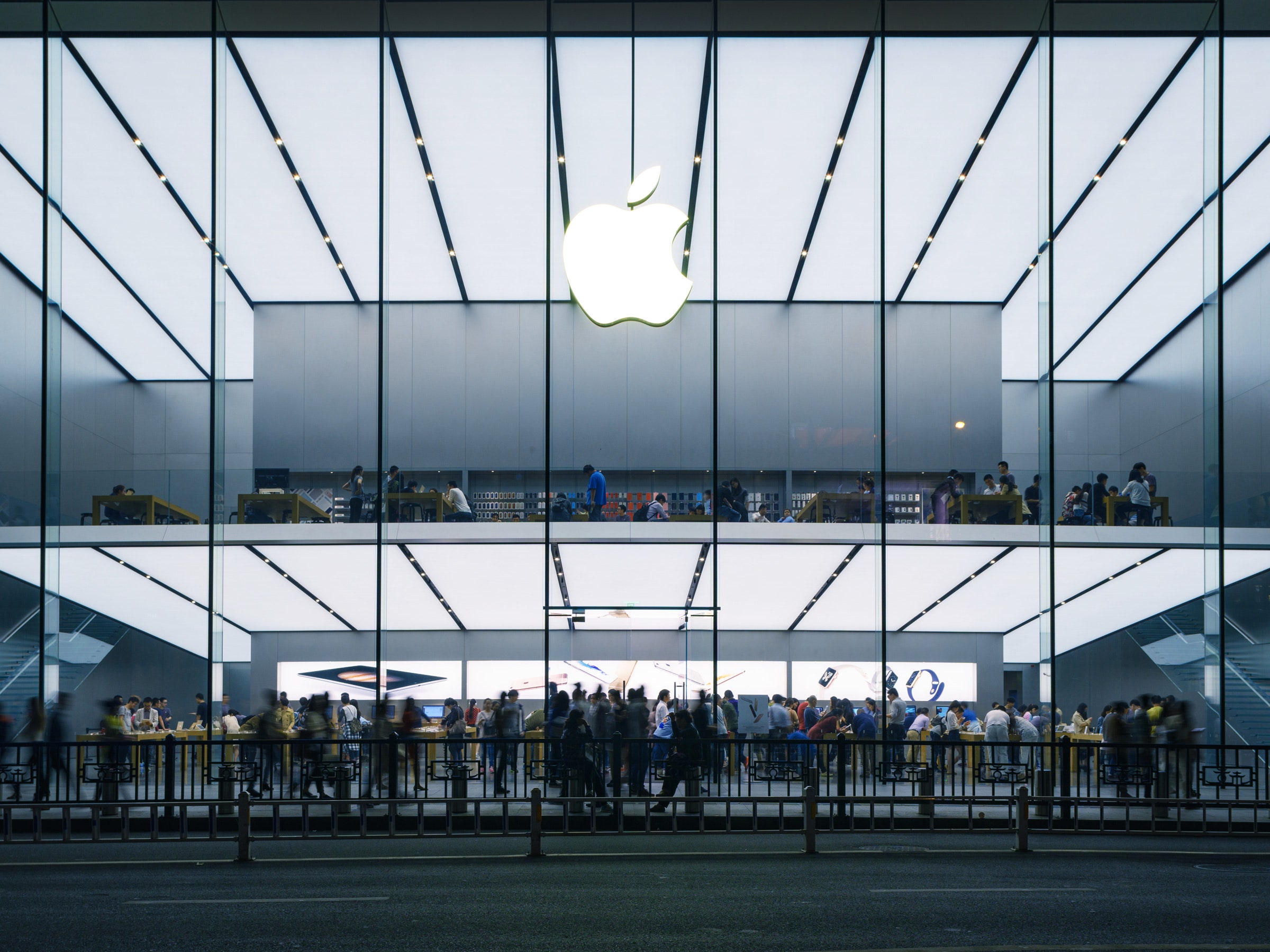 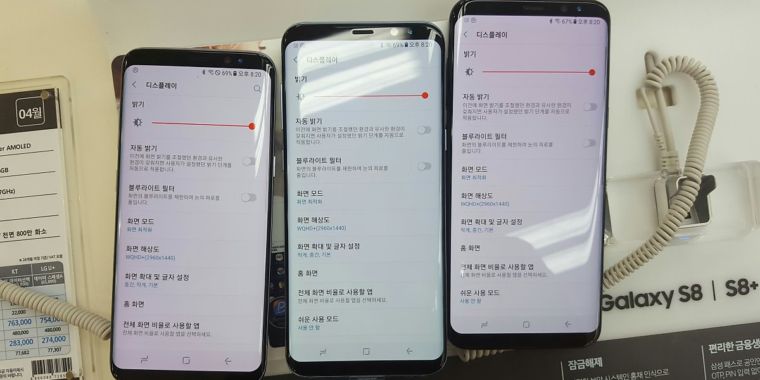 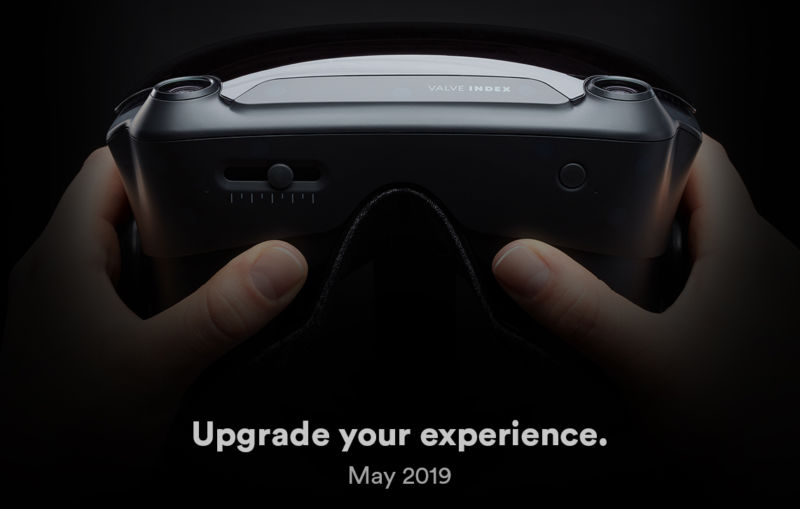 Show all
Software
Software is a collection of data or computer instructions that tell the computer how to work.Read more
Wikipedia
Software
non-tangible executable component of a computer

This is in contrast to physical hardware, from which the system is built and actually performs the work.

In computer science and software engineering, computer software is all information processed by computer systems, programs and data.

Computer hardware and software require each other and neither can be realistically used on its own.

At the lowest programming level, executable code consists of machine language instructions supported by an individual processor—typically a central processing unit or a graphics processing unit .

A machine language consists of groups of binary values signifying processor instructions that change the state of the computer from its preceding state.

For example, an instruction may change the value stored in a particular storage location in the computer—an effect that is not directly observable to the user.

An instruction may also invoke one of many input or output operations, for example displaying some text on a computer screen; causing state changes which should be visible to the user.

The processor executes the instructions in the order they are provided, unless it is instructed to "jump" to a different instruction, or is interrupted by the operating system.

As of 2015, most personal computers, smartphone devices and servers have processors with multiple execution units or multiple processors performing computation together, and computing has become a much more concurrent activity than in the past.

The majority of software is written in high-level programming languages.

They are easier and more efficient for programmers because they are closer to natural languages than machine languages.

High-level languages are translated into machine language using a compiler or an interpreter or a combination of the two.

Software may also be written in a low-level assembly language, which has strong correspondence to the computer's machine language instructions and is translated into machine language using an assembler.

<
News
Amount raises $99M at a $1B+ valuation to help banks better compete with fintechs...
TechCrunch ·
Amount, a company that provides technology to banks and financial institutions, has raised $99 million in a Series D funding round at a valuation of just over $1 billion. WestCap, a growth equity firm founded by ex-Airbnb and Blackstone CFO Laurence Tosi, led the round. Hanaco Ventures, Goldman Sachs, Invus Opportunities and Barclays Principal Investments […]......
Censorship, Surveillance and Profits: A Hard Bargain for Apple in China...
nytimes.com ·
Apple built the world’s most valuable business on top of China. Now it has to answer to the Chinese government.......
Web results
Email And Calendar software Microsoft Outlook - Office Products
https://products.office.com/en-us/outlook/email-and-calendar-software-microsoft-outlook
En us outlook email and calendar software microsoft outlook 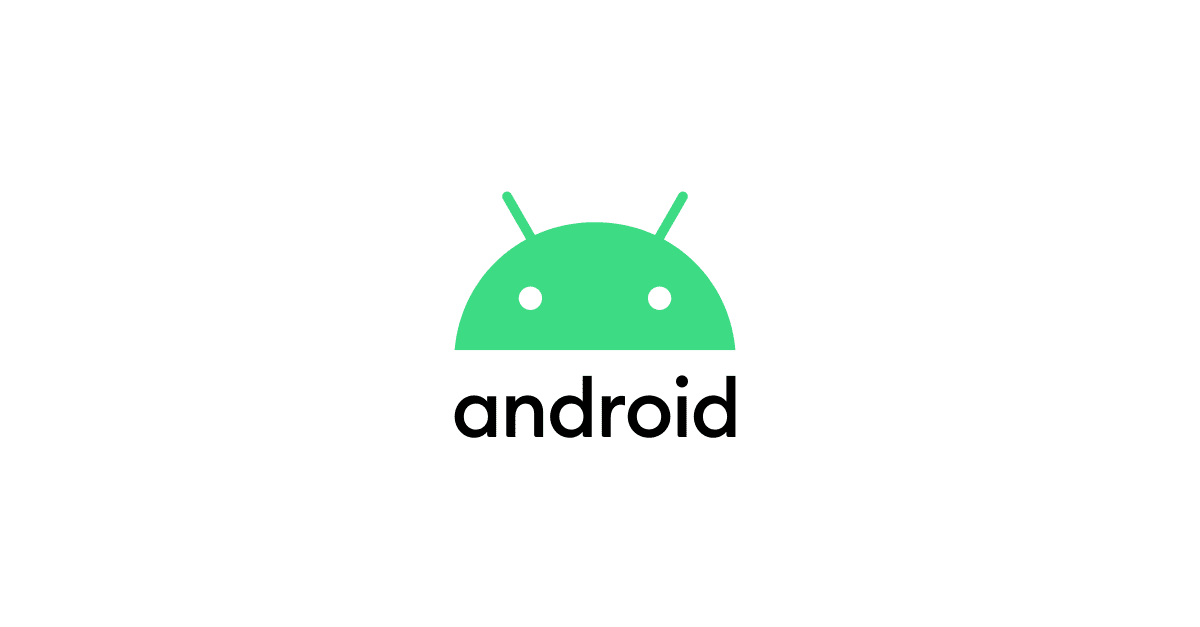 Android One: Secure, up-to-date and easy to use
https://www.android.com/one/
Android One phones have the latest AI powered innovations and security protections. Enjoy a smart, secure software experience designed by Google....

Welcome to Python.org
https://www.python.org/
The official home of the Python Programming Language... 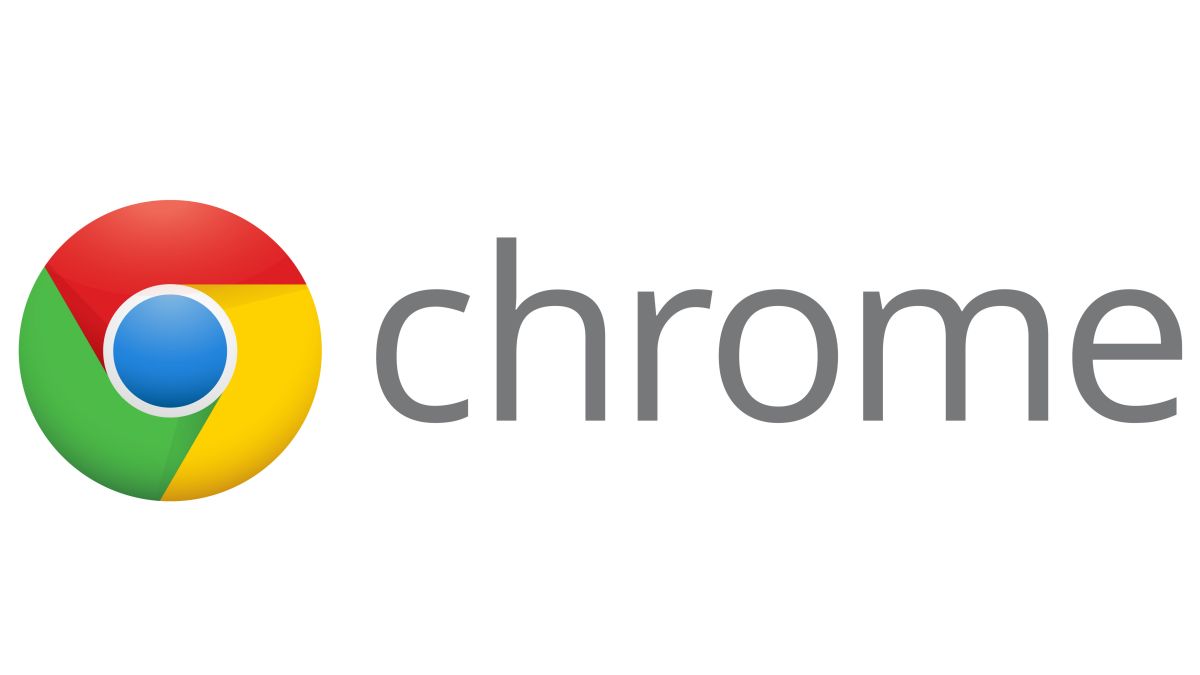 20 best Chrome extensions | TechRadar
https://www.techradar.com/news/software/applications/20-best-chrome-extensions-1076933
Part of Google Chrome's appeal lies in its minimal interface, but the right extension can improve your web experience without slowing down the browser....