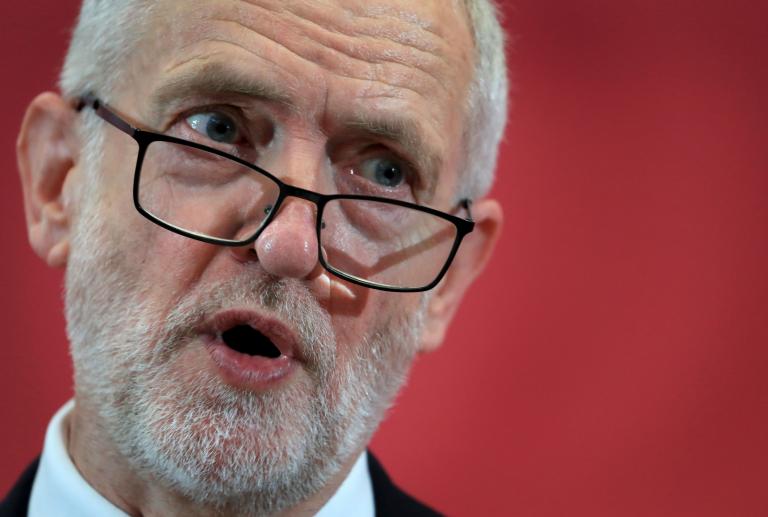 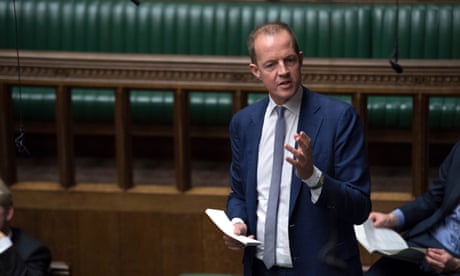 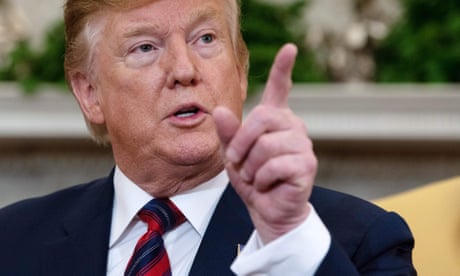 Show all
Politics
Politics is the set of activities that are associated with making decisions in groups, or other forms of power relations between individuals, such as the distribution of resources or status.Read more
Wikipedia
Politics
practice and theory of influencing other people, as in government

The academic study of politics is referred to as political science.

Politics is a multifaceted word.

It may be used positively in the context of a "political solution" which is compromising and non-violent, or descriptively as "the art or science of government", but also often carries a negative connotation.

For example, abolitionist Wendell Phillips declared that "we do not play politics; anti-slavery is no half-jest with us." The concept has been defined in various ways, and different approaches have fundamentally differing views on whether it should be used extensively or limitedly, empirically or normatively, and on whether conflict or co-operation is more essential to it.

A variety of methods are deployed in politics, which include promoting one's own political views among people, negotiation with other political subjects, making laws, and exercising force, including warfare against adversaries.

Politics is exercised on a wide range of social levels, from clans and tribes of traditional societies, through modern local governments, companies and institutions up to sovereign states, to the international level.

Members of a party often agree to take the same position on many issues and agree to support the same changes to law and the same leaders.

An election is usually a competition between different parties.

A political system is a framework which defines acceptable political methods within a society.

The history of political thought can be traced back to early antiquity, with seminal works such as Plato's Republic, Aristotle's Politics, Chanakya's Arthashastra and Chanakya Niti , as well as the works of Confucius. 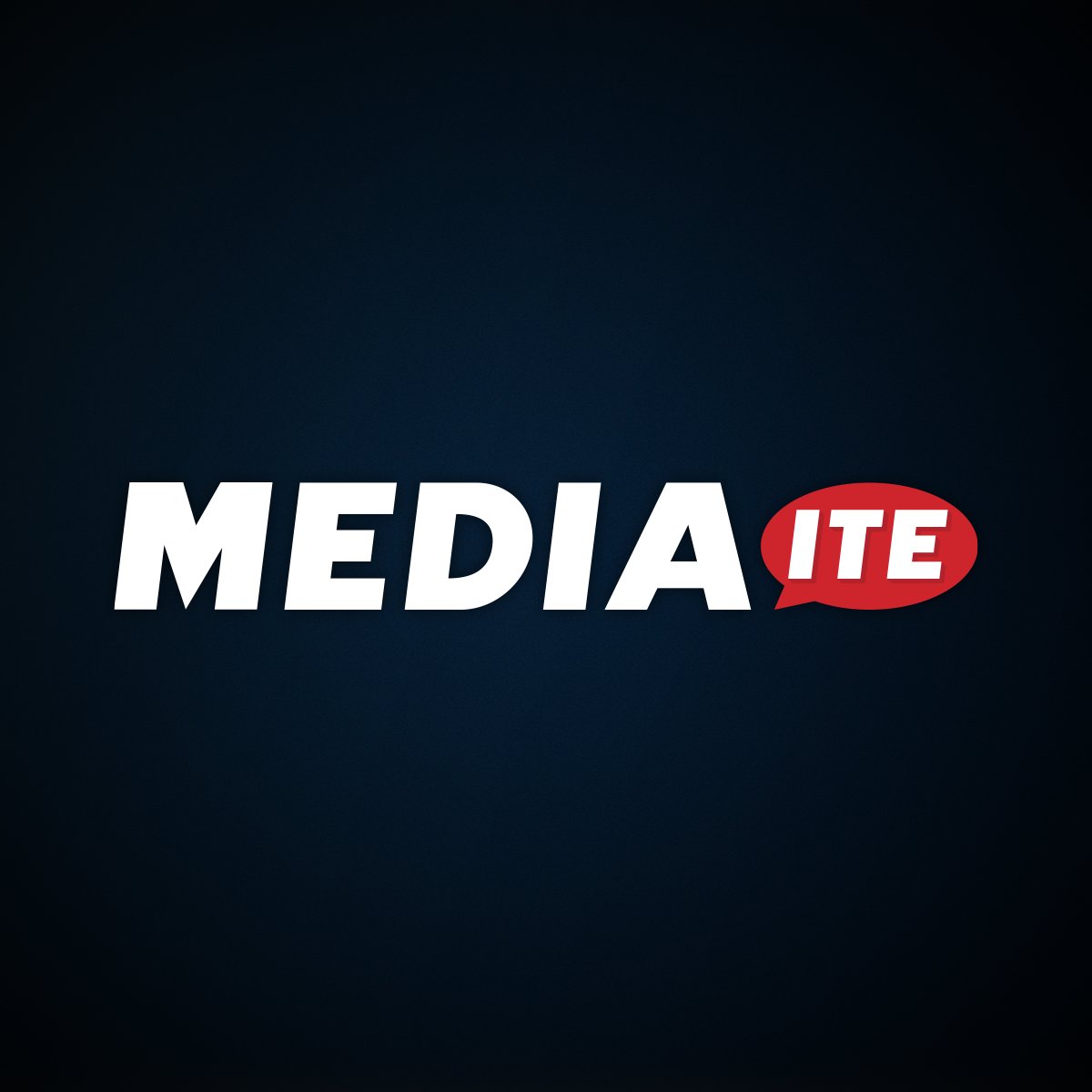 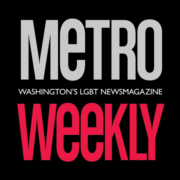