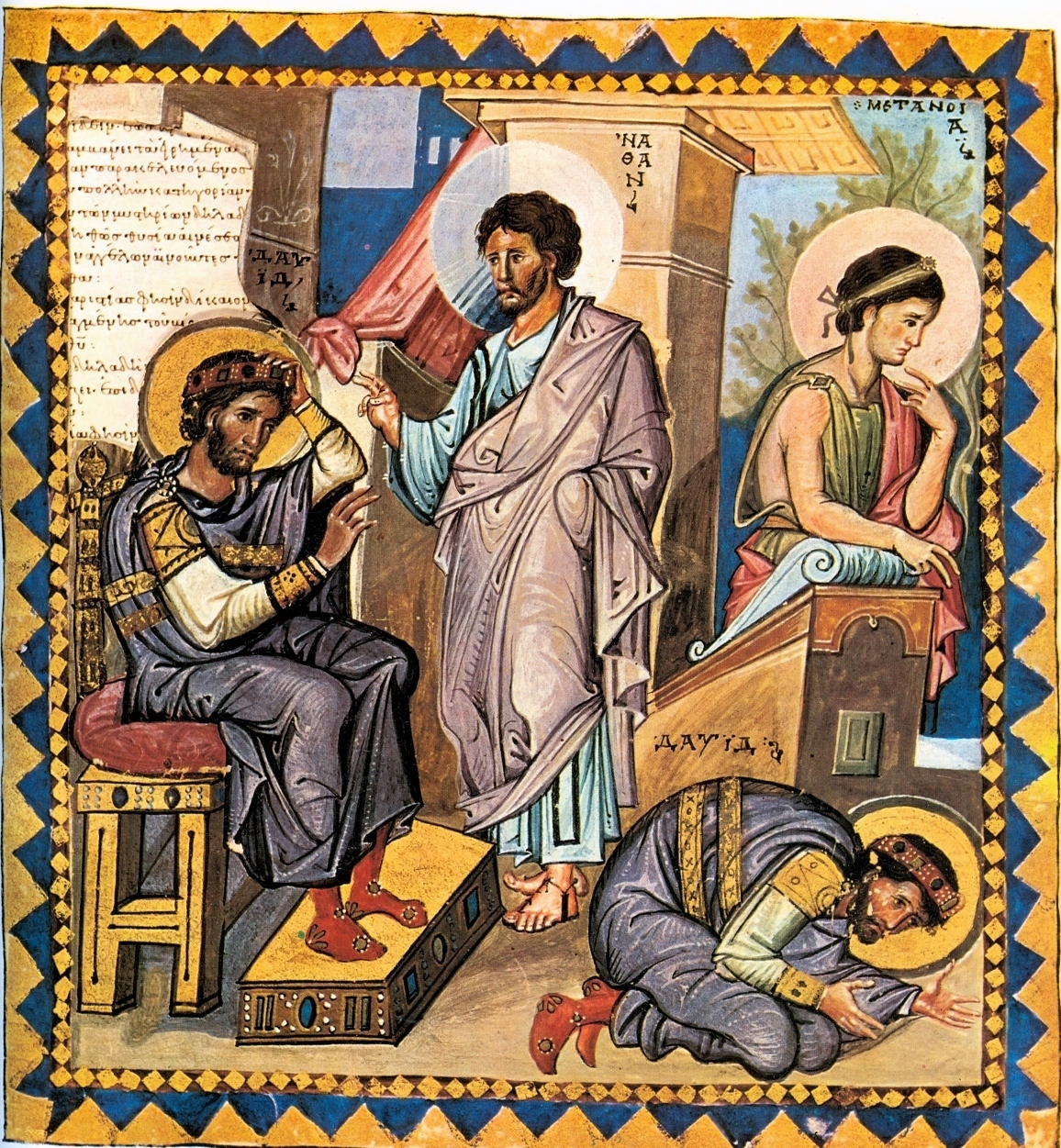 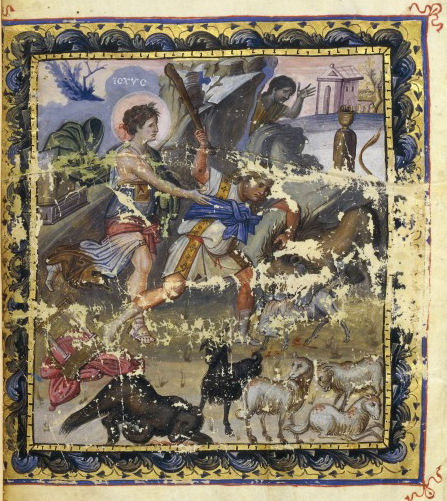 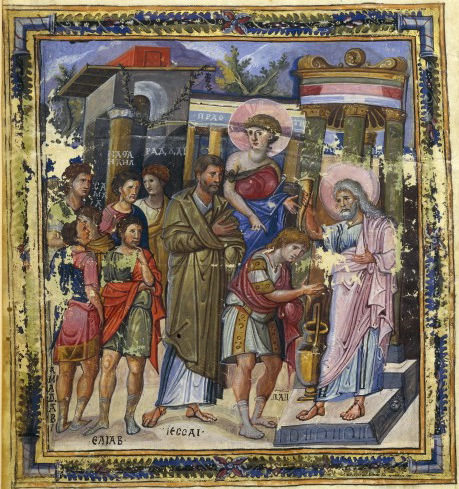 Since the 17th century, Paris has been one of Europe's major centres of finance, diplomacy, commerce, fashion, science and arts.

The City of Paris is the centre and seat of government of the Île-de-France, or Paris Region, which has an estimated official 2020 population of 12,278,210, or about 18 percent of the population of France.

According to the Economist Intelligence Unit Worldwide Cost of Living Survey in 2018, Paris was the second most expensive city in the world, after Singapore, and ahead of Zürich, Hong Kong, Oslo and Geneva.

Another source ranked Paris as most expensive, on a par with Singapore and Hong Kong, in 2018.The city is a major railway, highway and air-transport hub served by two international airports: Paris–Charles de Gaulle and Paris–Orly.

Opened in 1900, the city's subway system, the Paris Métro, serves 5.23 million passengers daily; it is the second busiest metro system in Europe after the Moscow Metro.

Gare du Nord is the 24th busiest railway station in the world, but the first located outside Japan, with 262 million passengers in 2015.

Paris is especially known for its museums and architectural landmarks: the Louvre was the most visited art museum in the world in 2019, with 9.6 million visitors.

The Musée d'Orsay, Musée Marmottan Monet, and Musée de l'Orangerie are noted for their collections of French Impressionist art, the Pompidou Centre Musée National d'Art Moderne has the largest collection of modern and contemporary art in Europe, and the Musée Rodin and Musée Picasso exhibit the works of two noted Parisians.

The historical district along the Seine in the city centre is classified as a UNESCO Heritage Site, and popular landmarks in the city centre included the Cathedral of Notre Dame de Paris on the Île de la Cité, now closed for renovation after the 15 April 2019 fire.

Paris received 38 million visitors in 2019, measured by hotel stays, with the largest numbers of foreign visitors coming from the United States, the United Kingdom, Germany, and China.

It was ranked as the second most visited travel destination in the world in 2019, after Bangkok and just ahead of London.

The football club Paris Saint-Germain and the rugby union club Stade Français are based in The 80,000-seat Stade de France, built for the 1998 FIFA World Cup, is located just north of Paris in the neighbouring commune of Saint-Denis.

Every July, the Tour de France bicycle race finishes on the Avenue des Champs-Élysées in 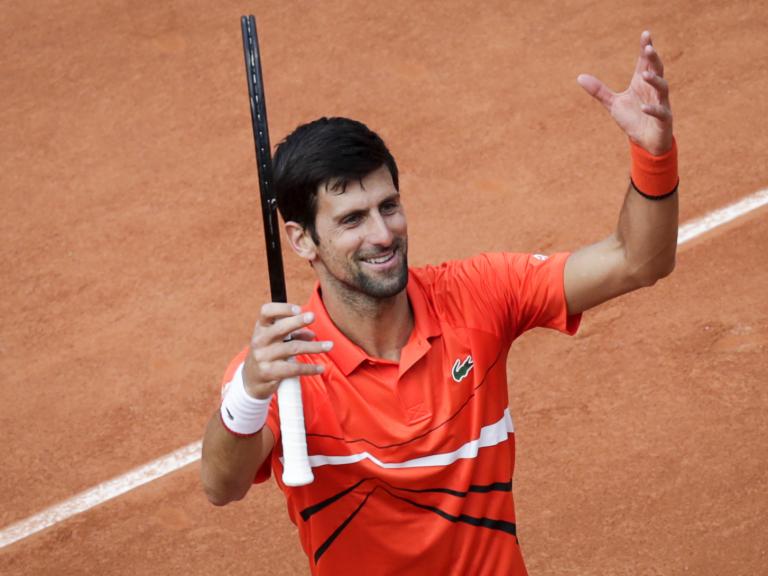 French Open 2019: Thursday's order of play and schedule including Serena Williams, Novak Djokovic and Naomi Osaka
https://www.independent.co.uk/sport/tennis/french-open-2019-order-of-play-thursday-schedule-matches-serena-williams-novak-djokovic-naomi-osaka-a8935986.html
The world No 1 in both the men's and women's game take to the clay in paris on a packed day at Roland Garros... 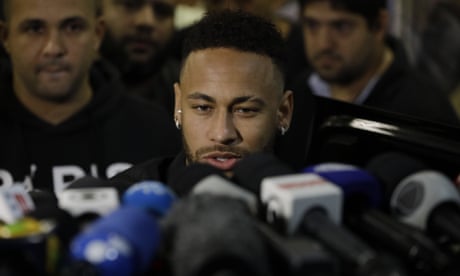 Nike 'very concerned' about rape claim against Neymar, which he denies
https://www.theguardian.com/football/2019/jun/07/nike-very-concerned-about-claim-against-neymar-which-he-denies
Sponsor monitors situation as player claims extortionPSG and Brazil star facing second police investigation Nike is “very concerned” about a rape accusation against the Brazil forward, Neymar, raising questions about its sponsorship of one of the sport’s most famous players.The world’s largest sportswear maker issued a statement a day after a woman said in an interview with Brazilian SBT TV that Neymar had raped her in a paris hotel last month. Neymar denied the allegation in an Instagram post and has said the woman was trying to extort him. Continue reading......

France turns down citizenship for immigrant nurse because she 'works too much'
https://news.yahoo.com/france-turns-down-citizenship-immigrant-132755636.html
France has rejected an immigrant nurse’s application for citizenship on the grounds that she was working too many hours a week in breach of the statutory 35-hour week and strict limits on overtime. The nurse, whose name and nationality have not been made public, holds three jobs and averages 59 hours a week, which the authorities said placed her “in violation of regulations on working time in France”. The 35-hour rule introduced under a Socialist government in 2000 gave France one of the world’s shortest working weeks, but it has since been loosened and employees may be permitted to work up to 48 hours a week including overtime. The Préfecture in Val-de Marne, near paris, said in a letter to the nurse that it was “postponing” her naturalisation application for two years. The letter was posted on social media by one of her friends, Nicolas Delage. “I find this scandalous,” Mr Delage told the online newspaper 20 Minutes. “One reason for granting [French] nationality is work. She is not stealing anyone’s work.” Sanjay Navy, a lawyer, said immigrants were often denied naturalisation for working too many hours. “I’ve seen similar cases before this. This is not an isolated decision.” Mr Navy said he had seen a number of naturalisation applications by security guards turned down because they had multiple employers and worked too many hours. According to the most recent official figures, some 63,000 immigrants were granted French citizenship in 2017. The French are bitterly divided over the 35-hour week, which became a campaign issue in the 2017 presidential election. The unsuccessful conservative candidate, François Fillon, promised to abolish it, arguing that it caused economic stagnation. Emmanuel Macron, the victorious centrist, has stopped short of scrapping it but has introduced greater flexibility for companies to negotiate longer hours with staff. An economy ministry report in April which revealed that more than 300,000 civil servants work less than 35 hours a week caused outrage among private-sector employees, many of whom say they regularly work longer hours to achieve their targets. A baker in northern France was fined €3,000 (£2,700) last year for breaching legal limits on work hours by opening his bakery seven days a week. Want the best of The Telegraph direct to your email and WhatsApp? Sign up to our free twice-daily Front Page newsletter and new audio briefings....