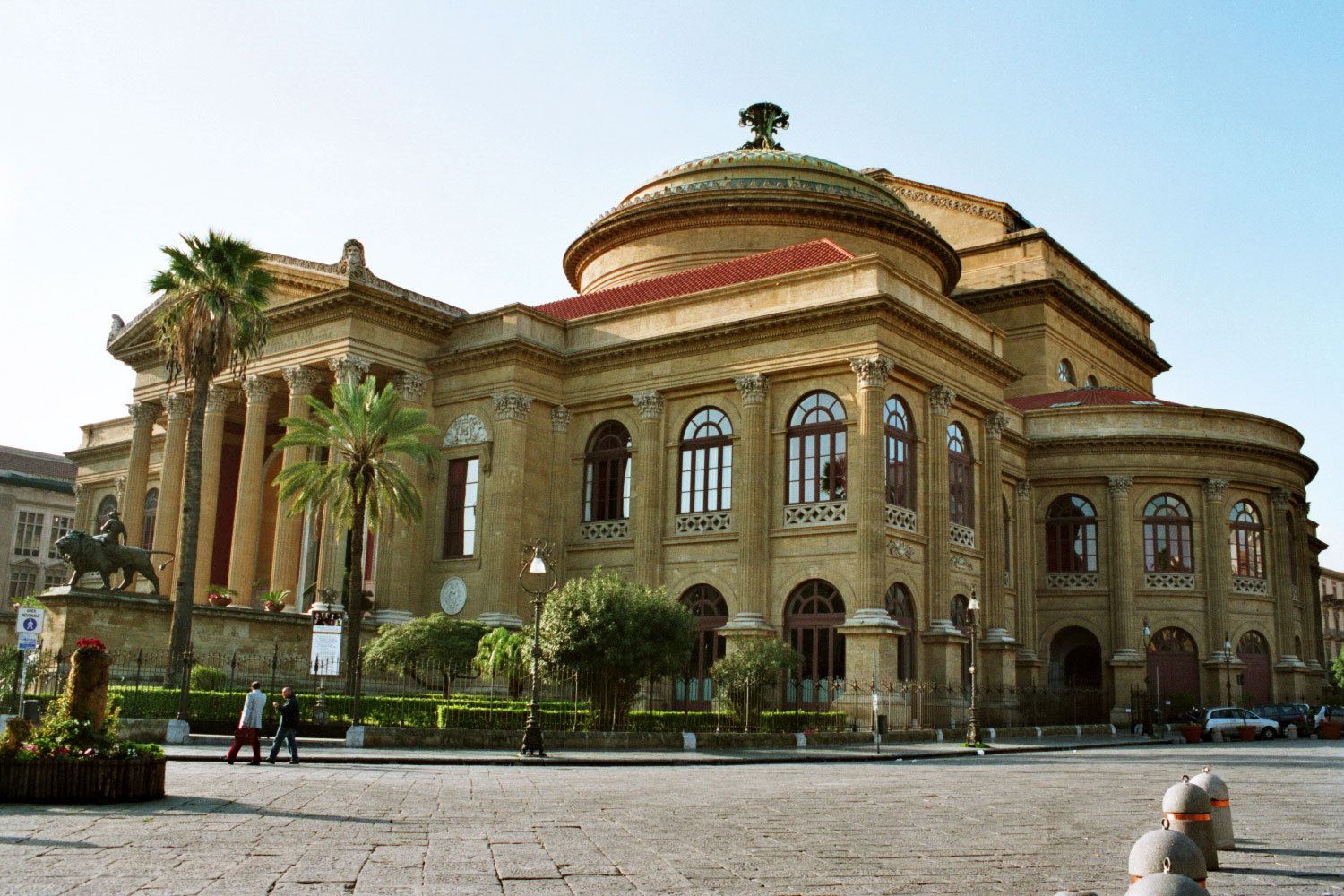 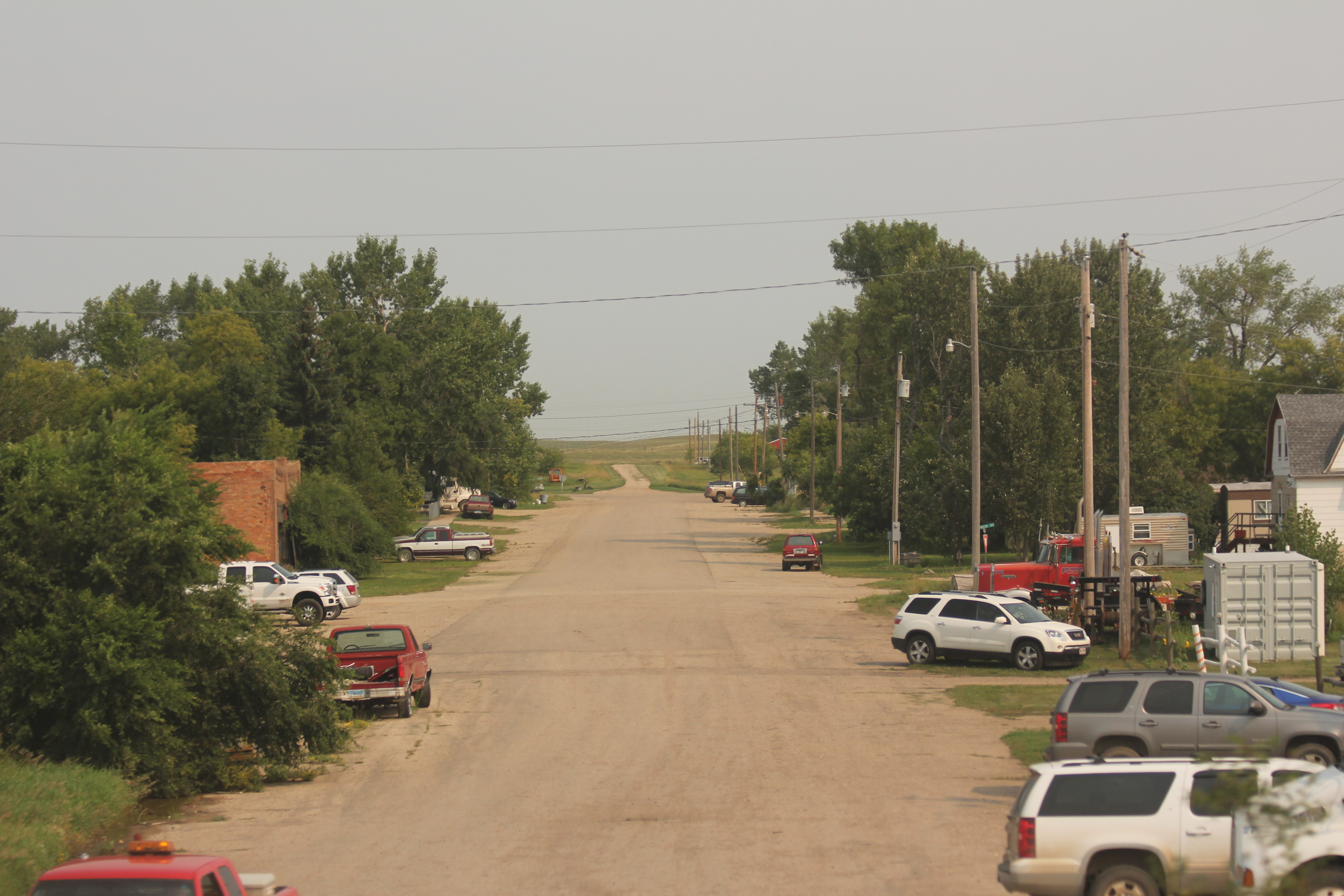 Show all
Palermo
Palermo is a city of southern Italy, the capital of both the autonomous region of Sicily and the Metropolitan City of Palermo.Read more
Wikipedia
Official site
Palermo
Italian city, capital of Sicily

Palermo ; Sicilian: Palermu, locally [paˈlɛmmʊ]; Latin: Panormus, from Greek: Πάνορμος, romanized: Pánormos) is a city of southern Italy, the capital of both the autonomous region of Sicily and the Metropolitan City of Palermo.

The city is noted for its history, culture, architecture and gastronomy, playing an important role throughout much of its existence; it is over 2,700 years old.

Palermo is in the northwest of the island of Sicily, by the Gulf of Palermo in the Tyrrhenian Sea.

The city was founded in 734 BC by the Phoenicians as Ziz.

Palermo then became a possession of Carthage.

Two Greek colonies were established, known collectively as Panormos or "All-Port"; the Carthaginians used this name on their coins after the 5th century BC.

As Panormus, the town became part of the Roman Republic and Empire for over a thousand years.

From 831 to 1072 the city was under Arab rule during the Emirate of Sicily when the city first became a capital.

The Arabs shifted the Greek name into Balarm , the root for Palermo's present-day name.

Following the Norman reconquest, Palermo became the capital of a new kingdom , the Kingdom of Sicily and the capital of the Holy Roman Empire under Emperor Frederick II and King Conrad IV.

The population of Palermo urban area is estimated by Eurostat to be 855,285, while its metropolitan area is the fifth most populated in Italy with around 1.2 million people.

In the central area, the city has a population of around 676,000 people.

The inhabitants are known as Palermitani or, poetically, panormiti.

The languages spoken by its inhabitants are the Italian language and the Palermitano dialect of the Sicilian language.

It is a city rich in history, culture, art, music and food.

Numerous tourists are attracted to the city for its appealing Mediterranean climate, its renowned gastronomy and restaurants, its Romanesque, Gothic, Baroque and Art Nouveau churches, palaces and buildings, and its nightlife and music.

Palermo is the main Sicilian industrial and commercial center: the main industrial sectors include tourism, services, commerce and agriculture.

Palermo currently has an international airport, and a significant underground economy.

In fact, for cultural, artistic and economic reasons, Palermo was one of the largest cities in the Mediterranean and is now among the top tourist destinations in both Italy and Europe.

It is the main seat of the UNESCO World Heritage Site Arab-Norman Palermo and the Cathedral Churches of Cefalù and Monreale.

The city is also going through careful redevelopment, preparing to become one of the major cities of the Euro-Mediterranean area.Roman Catholicism is highly important in Palermitan culture.

The Patron Saint of Palermo is Santa Rosalia whose Feast Day is celebrated on 15 July.

The area attracts significant numbers of tourists each year and is widely known for its colourful fruit, vegetable and fish markets at the heart of Palermo, known as Vucciria, Ballarò and Capo. 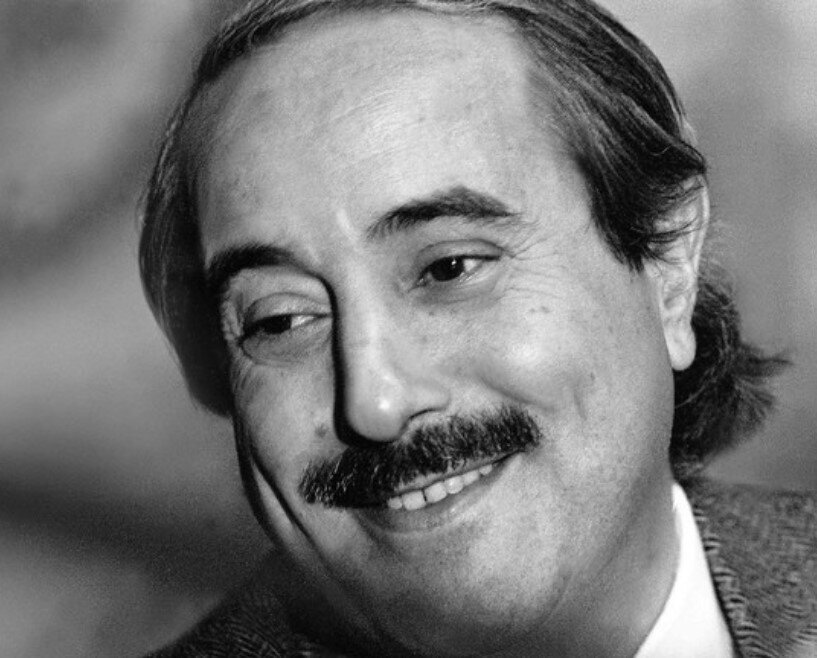 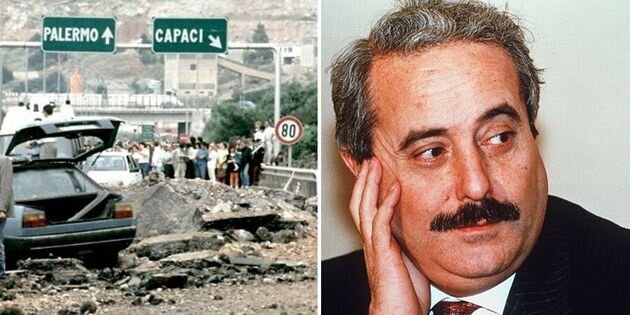 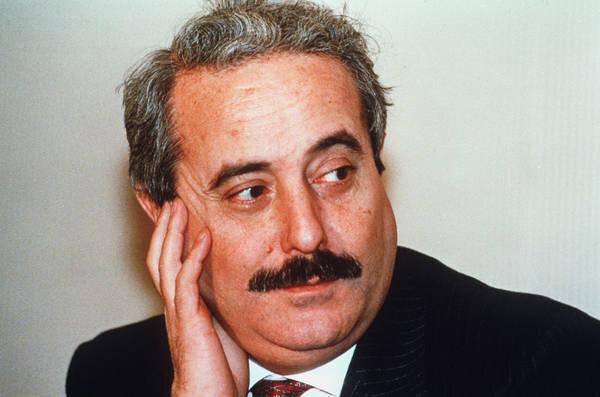 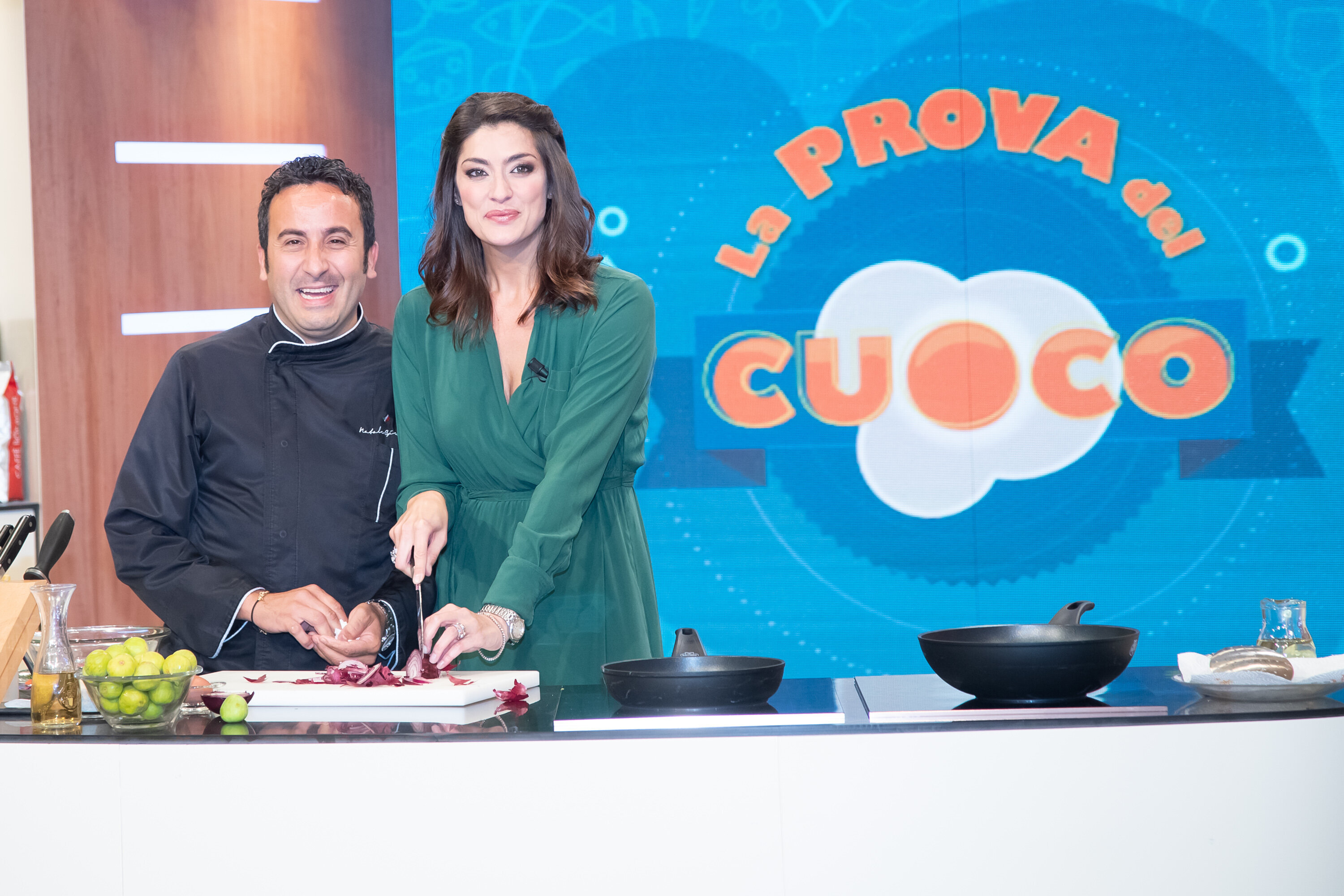