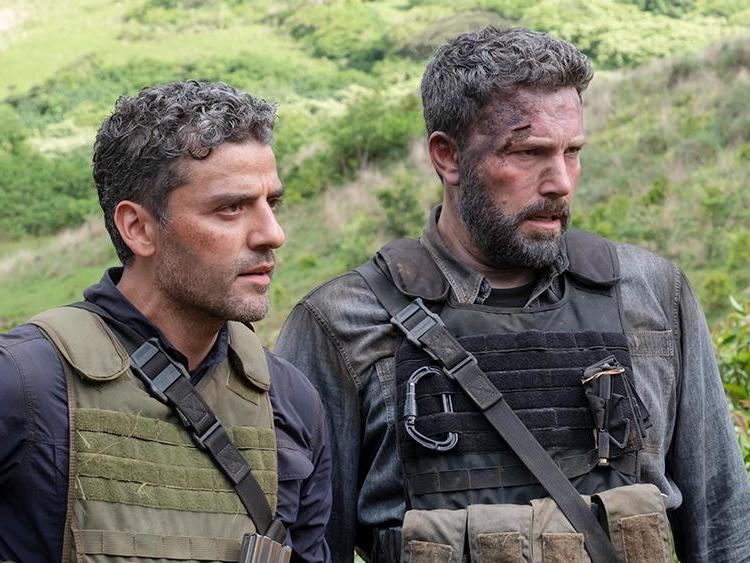 Netflix was founded in 1997 by Reed Hastings and Marc Randolph in Scotts Valley, California.

The company's primary business is a subscription-based streaming service offering online streaming from a library of films and television series, including those produced in-house.

In January 2021, Netflix reached 203.7 million subscribers, including 66 million in the United States.

It is available worldwide except in the following: mainland China , Syria, North Korea, and Crimea .

It was reported in 2020 that Netflix's operating income is $1.2 billion.

The company has offices in England, France, Brazil, the Netherlands, India, Japan, and South Korea.

Netflix is a member of the Motion Picture Association , producing and distributing content from countries all over the globe.

Netflix's initial business model included DVD sales and rental by mail, but Hastings abandoned the sales about a year after the company's founding to focus on the initial DVD rental business.

Netflix expanded its business in 2007 with the introduction of streaming media while retaining the DVD and Blu-ray rental business.

The company expanded internationally in 2010 with streaming available in Canada, followed by Latin America and the Caribbean.

Netflix entered the content-production industry in 2013, debuting its first series House of Cards.

Since 2012, Netflix has taken more of an active role as producer and distributor for both film and television series, and to that end, offers a variety of "Netflix Original" content through its online library.

By January 2016, Netflix services operated in more than 190 countries.

Netflix released an estimated 126 original series and films in 2016, more than any other network or cable channel.

Their efforts to produce new content, secure the rights for additional content, and diversify through 190 countries have resulted in the company racking up billions in debt: $21.9 billion as of September 2017, up from $16.8 billion from the previous year.

$6.5 billion of this is long-term debt, with the remainder in long-term obligations.

In October 2018, Netflix announced it would raise another $2 billion in debt to help fund new content.

<
News
Netflix outpaced by the old media companies it sought to dethrone...
Financial Times ·
Disney, HBO and ViacomCBS all reported stronger subscriber growth in first quarter......
Unblock streaming sites from all over the world with Surfshark VPN...
Mashable ·
TL;DR: A three-year subscription to Surfshark VPN is on sale for £59.78 as of May 14, saving you 80% on list price. Whether you're a remote worker regularly using public WiFi networks, a gamer who stays connected 24/7, or just an average Netflix binger, your private data is vulnerable to trackers and hackers every time you sign online. How else would targeted ads match that bizarre product you and your friends were just talking about? It's all good, though. You can easily block those prying eyes and protect your data with a VPN. If you haven't already armed yourself with a VPN or you're not happy with the one you have, this is your lucky day. This three-year subscription to Surfshark VPN is currently on sale for 80% off and offers all you need to stay safe online, and then some. Read more...More about Streaming Services, Mashable Shopping, Shopping Uk, Uk Deals, and Tech......
Web results

Taylor Russell To Play Judy Robinson In netflix’s ‘Lost In Space’ Remake
http://deadline.com/2016/09/lost-in-space-taps-taylor-russell-as-first-cast-member-judy-robinson-1201821469/
netflix’s Lost in Space remake now has its first cast member, with Falling Skies alum Taylor Russell signing on to play Judy Robinson in the remake of the classic 1960s television series. The…...

Verizon admits to throttling data speeds from netflix and other video content providers | FierceWireless
http://www.fiercewireless.com/wireless/verizon-admits-to-throttling-data-speeds-from-netflix-and-other-video-content-providers
Verizon confirmed that it has been throttling streaming video from netflix and other content providers, after reports surfaced last week that the nation’s largest wireless carrier appeared to cap network speeds for customers viewing content from netflix on its network....

The netflix Backlash: Why Hollywood Fears a Content Monopoly | Hollywood Reporter
http://www.hollywoodreporter.com/features/netflix-backlash-why-hollywood-fears-928428
The streaming service is spending $6 billion a year on content, choking basic cable and brusquely rattling the relationship business of the town as fears of a Google- or Apple-sized dominance send a chill down the entertainment industry's spine....