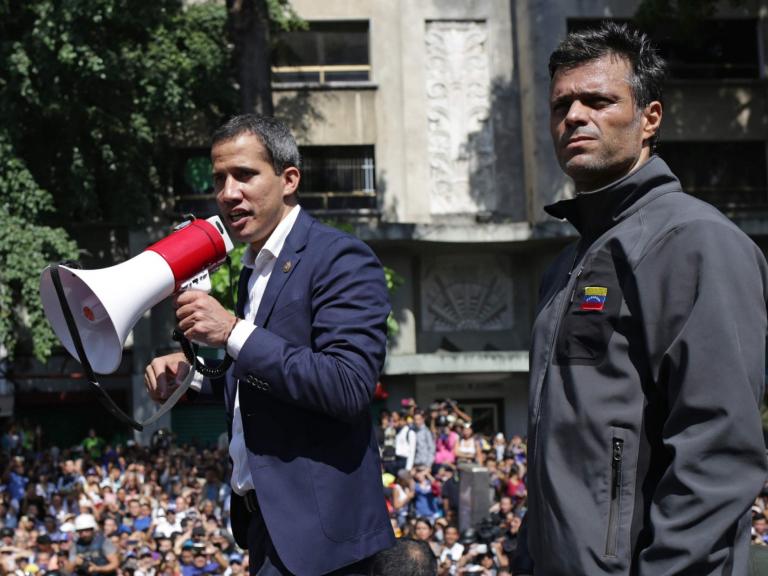 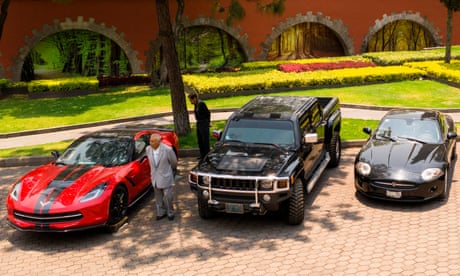 In 1991, Lopez began appearing as a Fly Girl dancer on In Living Color, where she remained a regular until she decided to pursue an acting career in 1993.

For her first leading role in the 1997 Selena biopic of the same name, Lopez became the first Latin actress to earn over US$1 million for a film.

She went on to star in Anaconda and Out of Sight , later establishing herself as the highest-paid Latin actress in Hollywood.Lopez ventured into the music industry with her debut studio album On the 6 , which helped propel the Latin pop movement in American music.

With the simultaneous release of her second studio album J.Lo and her romantic comedy The Wedding Planner in 2001, Lopez became the first woman to have a number-one album and film in the same week.

Her 2002 remix album, J to tha L–O! The Remixes, became the first in history to debut atop the US Billboard 200.

Later that year, she released her third studio album This Is Me...

Then, and starred in the US box office number-one Maid in Manhattan.

After starring in Gigli , a critical and commercial failure, Lopez subsequently starred in the successful romantic comedies Shall We Dance? and Monster-in-Law .

Following an unsuccessful period, she returned to prominence in 2011 with her appearance as a judge on American Idol, and released her seventh studio album Love?.

From 2016 to 2018, she starred in the crime drama series Shades of Blue and performed a residency show, Jennifer Lopez: All I Have, at Planet Hollywood Las Vegas.

Since 2017, Lopez has produced and served as a judge on World of Dance.

In 2019, she garnered critical acclaim for her performance as a stripper in the crime drama Hustlers.

With a cumulative film gross of US$3.1 billion and estimated global sales of 70 million records, Lopez is regarded as the most influential Latin entertainer in the United States.

Time listed her among the 100 most influential people in the world in 2018.

Her most successful singles on the US Billboard Hot 100 include: "If You Had My Love", "I'm Real", "Ain't It Funny", "All I Have", and "On the Floor", the lattermost of which is one of the best-selling singles of all time.

For her contributions to the recording industry, Lopez has received a landmark star on the Hollywood Walk of Fame, the Billboard Icon Award, and the Michael Jackson Video Vanguard Award among other honors.

Her other ventures include clothing lines, fragrances, the production company Nuyorican Productions, and the nonprofit business Lopez Family Foundation.

jennifer lopez - Wikipedia En
https://en.wikipedia.org/wiki/Jennifer_Lopez
Wiki jennifer lopez
News
'Slavery to Perfection': Jennifer Lopez and Jennifer Aniston Condemned for 'Great Body' Pics...
Sputnik News - World News, Breaking News & Top Stories ·
This week, American singer and actress Jennifer Lopez set Instagram ablaze with some stunning nudes as a part of a promotion for her upcoming single. Very few remained unbothered by smooth curves of the 51-year-old.......
Jennifer Lopez, Hailey Bieber, and Jennifer Garner All Shop This Brand for Super Flattering Leggings...
PEOPLE.com ·
Does anyone remember the days when wearing leggings anywhere besides, well, the gym was a big no-no? We don’t either, because those days are long gone. Now, leggings — the ultimate move-with-you bottoms — are about as essential in our daily wardrobes as cozy undies, and now so more than ever. That said, we’re always on the hunt for new leggings that are fashionable, sweat-wicking, and comfortable — and who better to turn to for gym outfit inspo than Hollywood’s most active stars, like Jennifer Lopez and Jennifer Garner? As it turns out, there’s one brand that’s earned a spot in not only Lopez’s and Garner’s wardrobes, but also in Hailey Bieber’s, Taylor Swift’s, Alessandra Ambrosio’s, and Nina Dobrev’s: Koral. RELATED: Hollywood’s Go-To Denim Brand Just Launched a Massive Sample Sale The luxury activewear brand has garnered quite the buzz in the celeb world, and for good reason. Koral creates legging and other activewear essentials that help you look and feel your best. Each piece mixes the finest technical fabrics in the game — material that, according to the brand, will last through endless wears and washes — with edgy, fashion-forward designs you’ll want to show off to everyone. The result? Some damn good leggings that are unlike any you’ve ever seen. We perused Koral’s sale section to find tons of amazing styles that are currently marked down, including various options from the celeb-loved Infinity collection. You know, those high-shine leggings you’ve likely seen Lopez and Garner wear? Yeah, we’re talking about those. And the fact that A-listers love them is just one plus — another standout detail is that they’re designed to mold to your body without constricting your movement for a flattering, supportive fit. Ahead, shop the best discounted Koral leggings that you can wear practically everywhere — even if that’s mostly at home right now. Buy It! Koral Serve Infinity Legging, $110 (orig. $120); koral.com Buy It! Koral Serendipity Infinity High Rise Legging, $102 (orig. $115); koral.com Buy It! Koral Prompt Infinity High Rise Legging, $113 (orig. $125); koral.com Buy It! Koral Crowd High Rise Infinity Legging, $77 (orig. $110); koral.com Buy It! Koral Dynamic Duo High Rise Energy Legging, $71 (orig. $115); koral.com Buy It! Koral Lustrous High Rise Infinity Legging, $86 (orig. $96); koral.com Buy It! Koral Aello Scuba High Rise Legging, $108 (orig. $120); koral.com Do you love a good deal? Sign up for PEOPLE’s Shopping newsletter to stay up-to-date on the latest sales, plus celebrity fashion, home decor and more. And check out PEOPLE’s Coupons page for even more.......
Web results

Billie Eilish, jennifer lopez and more celebrities ‘blacklisted by Trump administration for ad campaign'
https://www.independent.co.uk/arts-entertainment/music/news/billie-eilish-donald-trump-administration-document-country-b1431478.html
None of the celebrities agreed to participate and the campaign has been put on hold...

jennifer lopez reveals painful lengths she went to for Hustlers role
http://metro.co.uk/2019/09/17/jennifer-lopez-reveals-painful-lengths-went-hustlers-role-10761063/
From bruises over her knees to falling off the pole, the Oscar hopeful shared the hidden secrets of mastering the pole....