Show all
Basketball
Basketball, colloquially referred to as hoops, is a team sport in which two teams, most commonly of five players each, opposing one another on a rectangular court, compete with the primary objective of shooting a basketball while preventing the opposing team from shooting through their own hoop.Read more
Wikipedia
Basketball
team sport played on a court with baskets on either end

Basketball, colloquially referred to as hoops, is a team sport in which two teams, most commonly of five players each, opposing one another on a rectangular court, compete with the primary objective of shooting a basketball in diameter) through the defender's hoop in diameter mounted 10 feet high to a backboard at each end of the court) while preventing the opposing team from shooting through their own hoop.

A field goal is worth two points, unless made from behind the three-point line, when it is worth three.

After a foul, timed play stops and the player fouled or designated to shoot a technical foul is given one, two or three one-point free throws.

The team with the most points at the end of the game wins, but if regulation play expires with the score tied, an additional period of play is mandated.

Players advance the ball by bouncing it while walking or running or by passing it to a teammate, both of which require considerable skill.

On offense, players may use a variety of shots—the lay-up, the jump shot, or a dunk; on defense, they may steal the ball from a dribbler, intercept passes, or block shots; either offense or defense may collect a rebound, that is, a missed shot that bounces from rim or backboard.

It is a violation to lift or drag one's pivot foot without dribbling the ball, to carry it, or to hold the ball with both hands then resume dribbling.

The five players on each side fall into five playing positions.

The tallest player is usually the center, the second-tallest and strongest is the power forward, a slightly shorter but more agile player is the small forward, and the shortest players or the best ball handlers are the shooting guard and the point guard, who implements the coach's game plan by managing the execution of offensive and defensive plays .

Invented in 1891 by Canadian-American gym teacher James Naismith in Springfield, Massachusetts, United States, basketball has evolved to become one of the world's most popular and widely viewed sports.

The National Basketball Association is the most significant professional basketball league in the world in terms of popularity, salaries, talent, and level of competition.

Outside North America, the top clubs from national leagues qualify to continental championships such as the EuroLeague and the Basketball Champions League Americas.

The FIBA Basketball World Cup and Men's Olympic Basketball Tournament are the major international events of the sport and attract top national teams from around the world.

Each continent hosts regional competitions for national teams, like EuroBasket and FIBA AmeriCup.

The main North American league is the WNBA , whereas the strongest European clubs participate in the EuroLeague Women.

<
News
Save on a single-serve coffee maker with a self-cleaning function...
Mashable ·
TL;DR: Get coffee at the press of a button with this single-serve coffee maker from Sboly. As of May 13, get it on sale for 21% off — just $54.95. With all the fancy-schmancy tools on the market these days for brewing coffee, sometimes it’s nice when things are just simple. Like, press a button and get a hot cup of joe on the spot simple. If you’re looking to simplify your coffee routine, check out this single-serve coffee maker from Sboly. Whether you prefer the simplicity of using a K-Cup pod or the richness of fresh grounds, you can quickly swap out the little basket to suit your needs. Then, select “capsule” or “ground” and you can whip up a six-, eight-, ten-, or 14-ounce cup within three minutes or less. You might need to experiment a little with the grounds to get the flavor to your liking, but that’s part of the fun. Read more...More about Mashable Shopping, Coffee Maker, Culture, and Work Life......
Luka Doncic ejected from Mavericks game after ‘aggressive strike to the groin’...
the Guardian ·
All-Star just one technical foul from NBA suspensionDallas beat Cleveland Cavaliers despite star’s ejectionLuka Doncic’s below-the-belt swipe at Collin Sexton earned him an ejection on Sunday night. It didn’t slow down the Dallas Mavericks against the Cleveland Cavaliers.Doncic received a flagrant-two foul, an automatic ejection, early in the second half for hitting Sexton with “an aggressive strike to the groin area,” according to lead official David Guthrie. It occurred while jostling for position under the Cleveland basket. Continue reading.........
Web results
Celtics star Jaylen Brown wants to fix American schools
http://feedproxy.google.com/~r/fastcompany/headlines/~3/qMAeuj6O3JU/celtics-star-jaylen-brown-wants-to-fix-american-schools
In an exclusive interview, the basketball player discusses his new MIT Media Lab fellowship, and how he plans to use the platform to reform education. When Jaylen Brown has a few seconds to spare on the clock and an open floor around him, he likes to go to the basket with a reverse dunk. He launches his six-foot-seven-inch body off both feet at once, then pulls them together and tucks them underneath himself like a kid on a trampoline. His Celtics jersey stretches across his chest. With his back already turned to the net, he locks eyes on the rim over his shoulder before looking away and trusting his hands to do the rest. They flip back over his head, and with the confidence of someone who was born to play basketball, Brown scores. He is nimble and powerful—a natural athlete. But that is just his day job.Read Full Story... 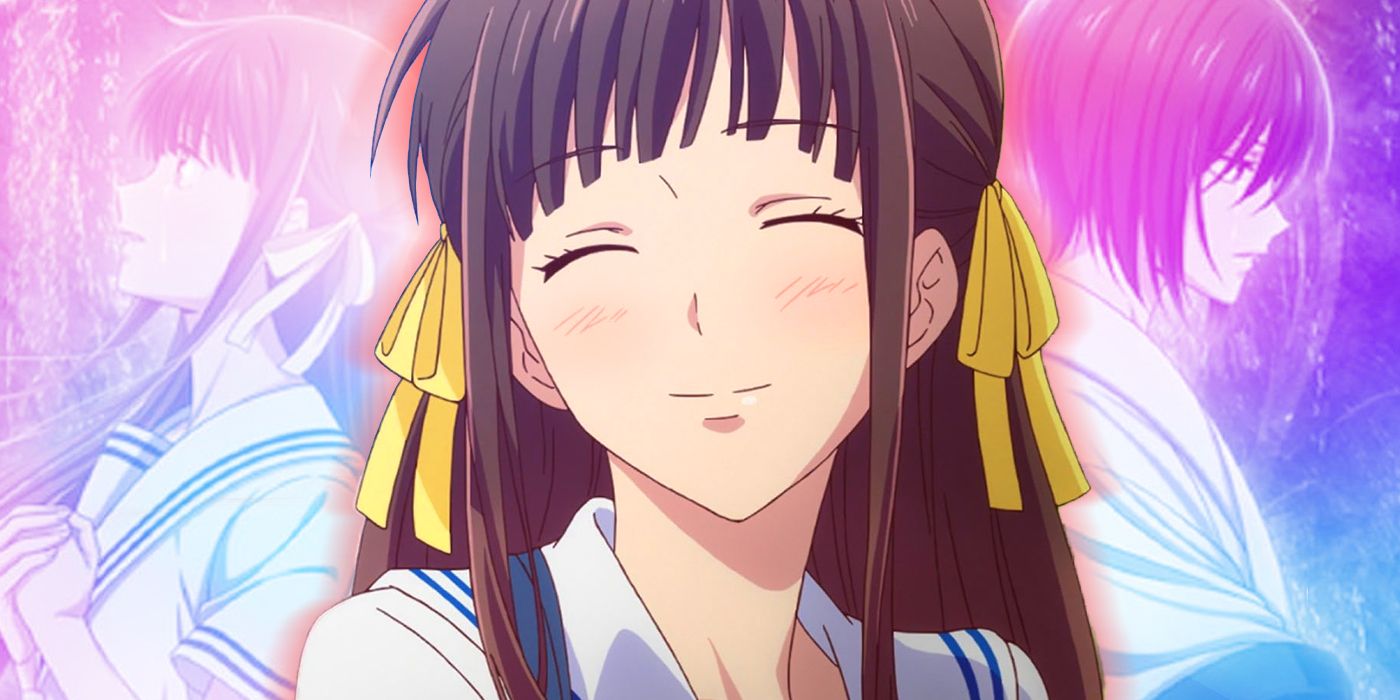 Fruits basket - The Final: Trailer, Plot & Release Date | CBR
https://www.cbr.com/fruits-basket-trailer-plot-release-date/
The third and final season of the Fruits basket remake is coming this April, and shojo fans ought to know what they're in for.... 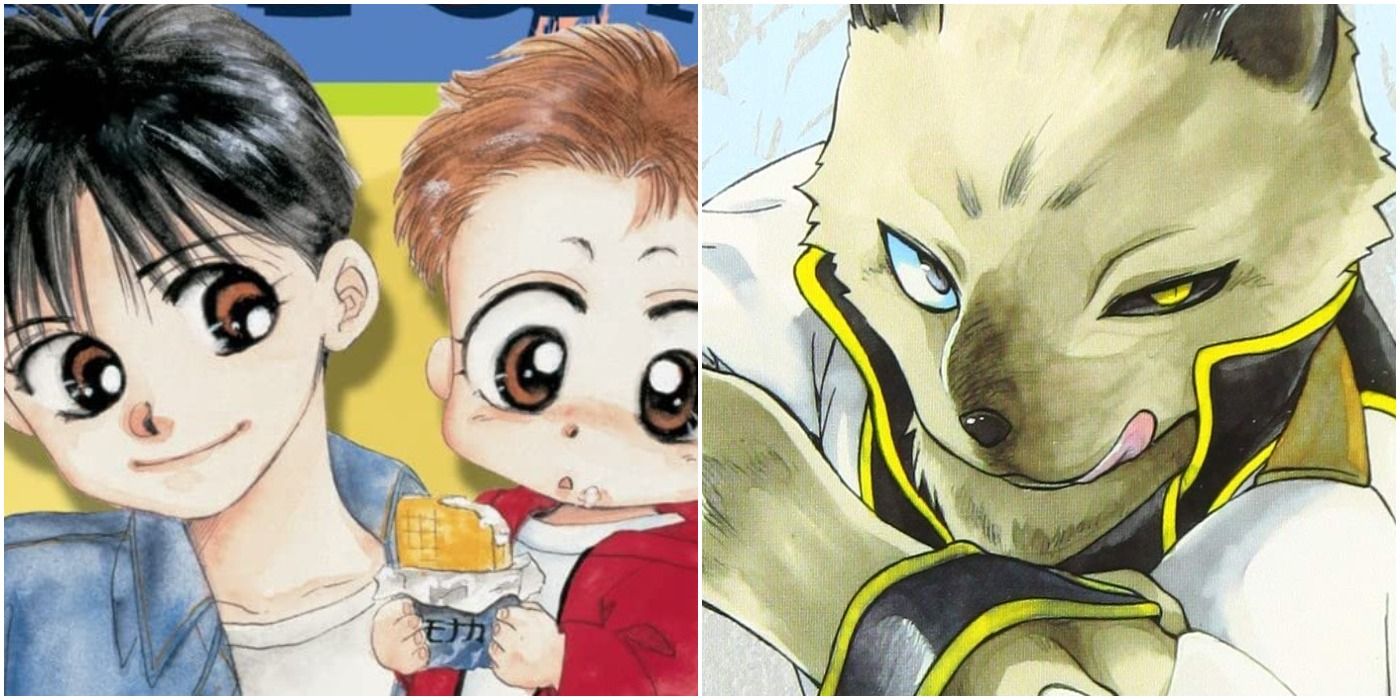 Fruits basket & 9 Other Hana To Yume Series You Need to Check Out
https://www.cbr.com/fruits-basket-hana-to-yume-series-similar/
One of the most famous series to ever come out of the magazine is Fruits basket, but it's not the only series worth checking out....