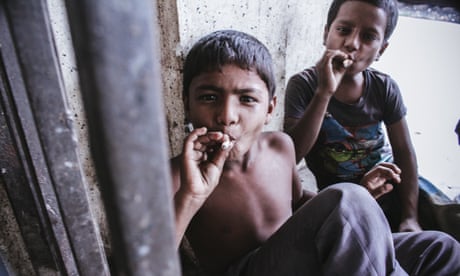 These lists are used for peak bagging, whereby hillwalkers attempt to reach all the summits on a given list, the oldest being the 282 Munros in Scotland, created in 1891.

A height above 2,000 ft, or more latterly 600 m, is considered necessary to be classified as a mountain – as opposed to a hill – in the British Isles.

With the exception of Munros, all the lists require a prominence above 15 metres .

A prominence of between 15 and 30 metres , does not meet the International Climbing and Mountaineering Federation definition of an "independent peak", which is a threshold over 30 metres .

Most lists consider a prominence between 30 and 150 metres as a "top" .

Marilyns, meanwhile, have a prominence above 150 metres , with no additional height threshold.

They range from small 150-metre hills to the largest mountains.

Prominences above 600 metres , meet the P600 classification, which is the UIAA international classification of a "major" mountain.